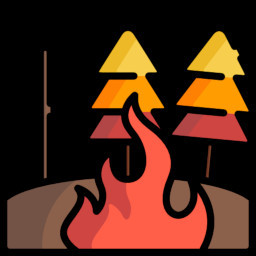 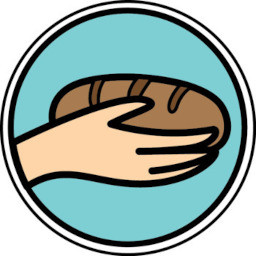 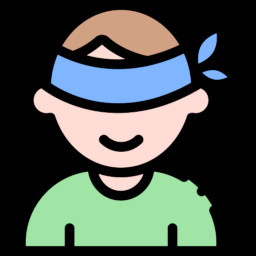 “Between Two Worlds is a story heavy game that is done in an episodic fashion. It is currently planned to have 12 chapters of story, and the Early Access release contains the first 5 of those chapters. This represents an estimated 8 hours of gameplay based on playtesting averages.

After each release, player feedback helps me to guide the direction of the future chapters. While I know where the story will go in the end, how it gets there is just as important. Player input on that process plays a role in the development of that story. If you wish to take part in that journey, feel free to join us on the Discord server, or take part in the community section here on Steam!”

“My current development time is roughly 10-12 weeks per chapter. That means with the remaining chapters still to go, completion should happen near the end of 2023. Once finished, I expect the game to contain over 20 hours of play time! Until then, you can expect to enjoy multi hour updates every couple months, as well as occasional holiday specials!”

“The completed full version release of Between Two Worlds will contain over 20 hours of content, branching narrative storylines, and multiple potential endings that you'll be able to explore and experience.”

“At release, you will get the first 5 chapters of Between Two Worlds. This represents about 8 hours of content right out of the gate. You will develop your friendships, explore both the real and the game world, and start to understand the story. You will also get to romance the women of your life, if you so choose. Or, you can remain faithful to Hannah and only Hannah. It's up to you!”

“The price will remain at its current price point until the game is completed. Upon completion, it will rise to a more proper point for a completed game with as much content as Between Two Worlds will have.”

“I currently do all development of the game on my own. But I also rely on a dedicated team of both fans and supporters to help me make it what it is. I interact with the players of Between Two Worlds on a daily basis via Discord, and will be active in the community section here on Steam. I welcome any players to reach out to me if they want to. I'm always happy to hear from you!”

What will you do when the boundary between fantasy and reality collapses?

Note: This is a long play story first game. If you're looking for a quick fap, this isn't going to meet your needs.

You and your friends are playing a simple tabletop game, adventuring in the fantasy world of Euchora. But strange things start happening to you. An unknown woman is visiting you in the night. Your friends have started to behave in strange, unusual ways. What is going on? 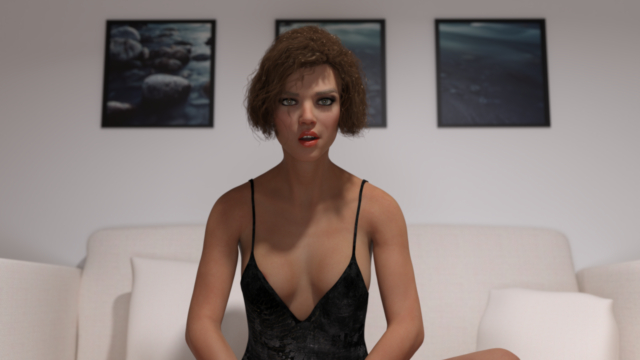 This game is a heavily story based Adult Visual Novel, in which you take on the role of the hero. Or, is it the anti hero? That is up to you! Through your choices in the game, you will either save the day, and stand proudly with those you love, or you will rule the darkness, with them kneeling at your feet. 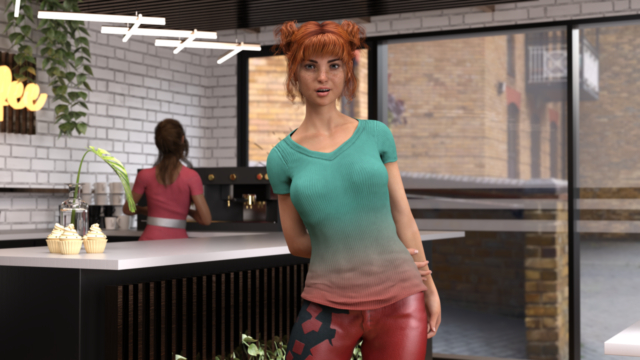 Experience an expansive world, built around a tabletop gaming experience. Meet new allies, fight new enemies. Can you resist the pull that is threatening to drag you down into the unknown depths?

Enjoy the music, sound effects, and atmosphere that has been built into the surroundings. Wind blowing through the trees. Birdsong as you travel. Crickets in the night. Foggy mornings, beautiful forests, and cursed lands await you. 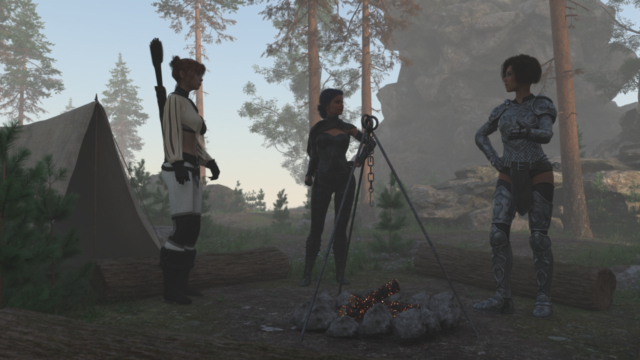