This is a JRPG free fangame for Falcom Kiseki series , which has turn-based combat mode. (UI asset and some model are from: Falcom, 《The Legend of Heros: Trails of The Cold Steel》 2-4)

Players can set Orbment and arts to improve characters' abilities.With special crafts for characters and various effect for equips,you can challenge many strong monsters ,and experice Producer-Created custom story on Zemuria land.
This project will only be released on Steam and will never be used for commercial purpose.If anybody buy this project on other platforms, please connect that platform and project producer please。

For new playes , there are no much playing guide. For Kiseki fans,this project is already implemented Septium-based Arts system, no Connection or Burst system。System development is like 《The Legend of Heros: Trails in the Sky》。This project is mainly focused on custom story and combat.

Combat system like《The Legend of Heros: Trails of The Sky》is implemented，which contains craft ,arts and S-craft。There are no Connection or Burst system。Characters' abilities in combat are mainly improved by buff. 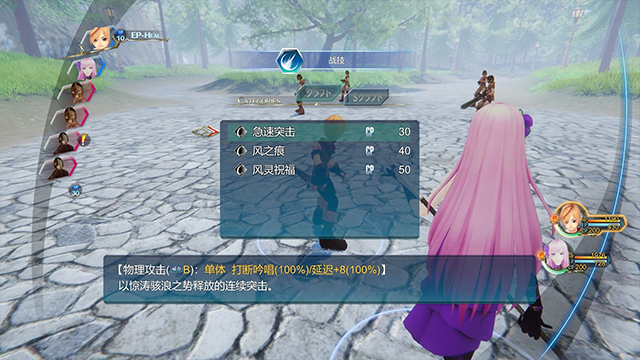 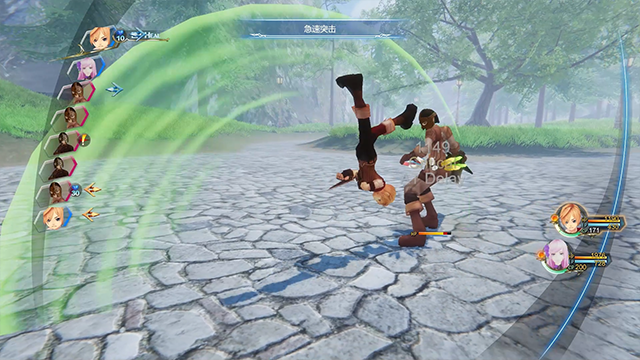 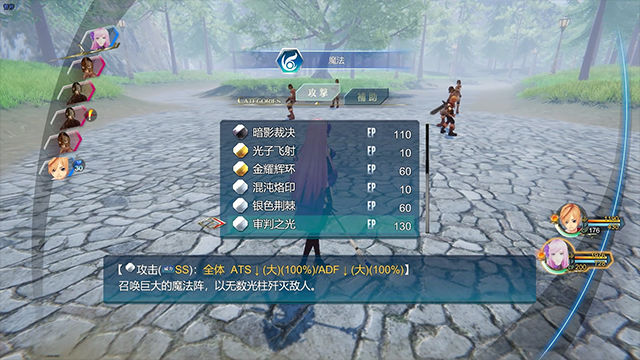 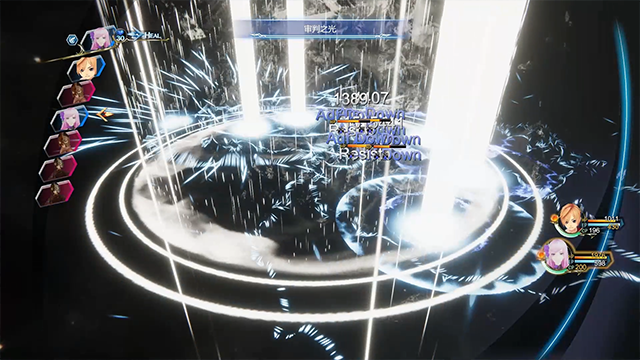 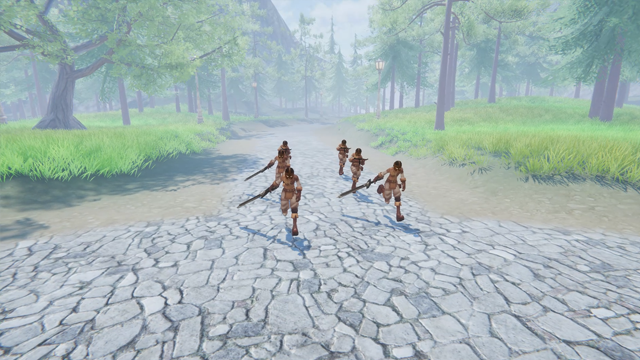 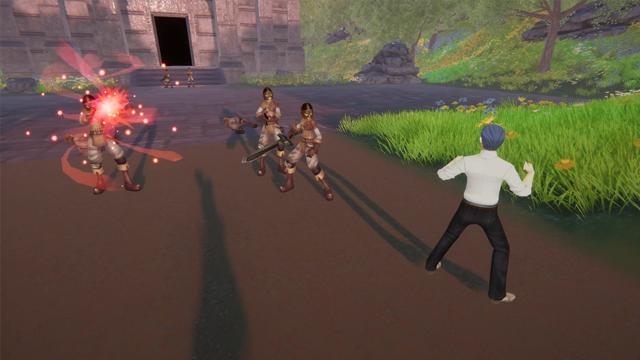 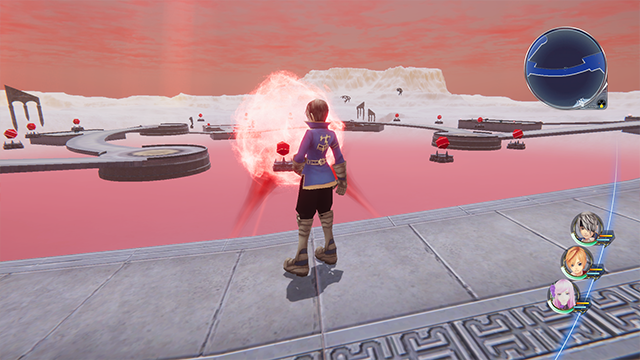 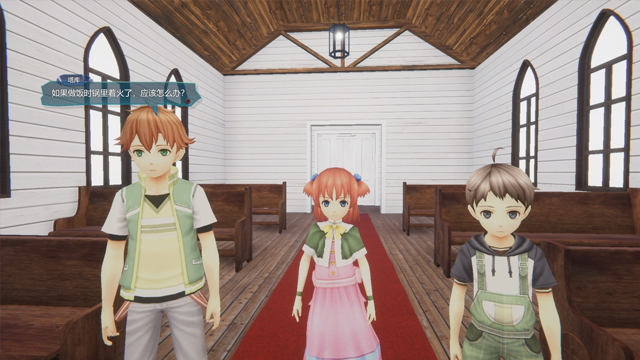 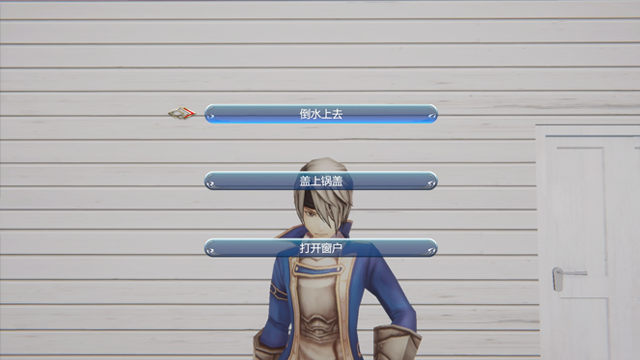 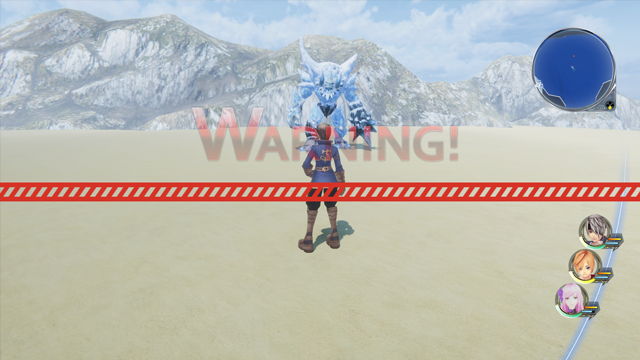 For keyboard and mouse controll are not optimized,playing with DS4/Xbox controller is recommended。

Controll （Xbox controller is like DS4）：
Can be find in Game manual and Help panel in Game.