Welcome to experience this "BlueWater VR", which is a military theme VR game. Its ultra-high graphic quality brought with 38GB data would be shocking.

This game tells a private military mission story, in which you will transform into an ace mercenary - Mark. You are hired by a resistance organization named BlueWater, which is devoted to liberate a tiny island country under suffer, Mariatu.

Mariatu, a small island located on the mysterious South Pacific, which used to be a peaceful democratic republic, is now full of violence and blood. Thousands of patriots were murdered by its current tyrant, Pabutia.
Bluewater decides to join the democratic side, and started a plot to overthrow the warlord and tyrant, Pabutia.
This game learned from many modern wars, from aircraft carrier-based combat, drone assassination, various of armed vehicle tactics, and from special forces including armed helicopter fights.
Some features of this VR game:
Exciting gunfights, fire at will - There are many world famous firearms to choose from.

Of course, always pay attention to the snipers who are lying in ambush all around! 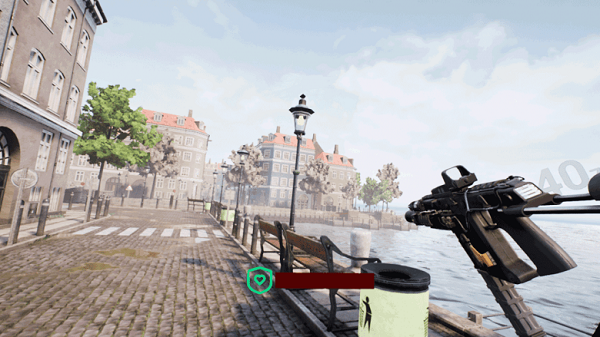 T-90 tanks, king of the land - control the T-90 tank, rush on the battlefield, and eliminate all enemies’ vehicles one by one. 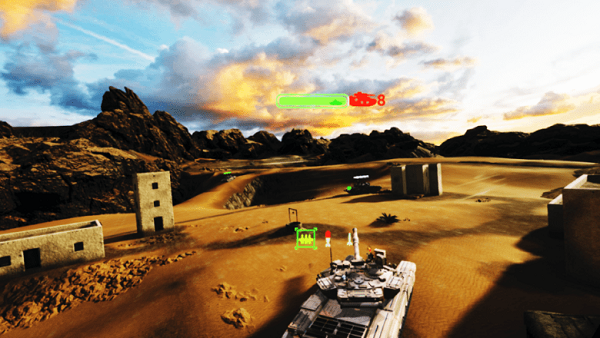 Aircraft Carrier, Strikes into the Sky - Control your SU-27 fighter jets and deal with enemy aircraft in the air. 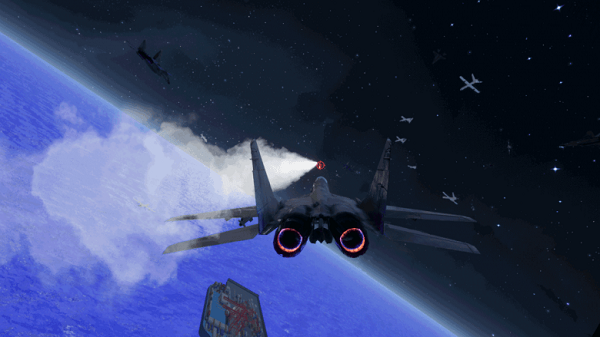 Strategies, Art of War - the entire game has absorbed the wisdom of both Eastern and Western warfare. How can a mercenary company overcome its weakness, and defeat a warlord? There is no lack of brainstorming in this game.
Levels to be unlocked:

Level 1
Bluewater members first go to an abandoned castle, to rescue their friends who were imprisoned. Please eliminate the enemies and rescue all 4 captured friends. 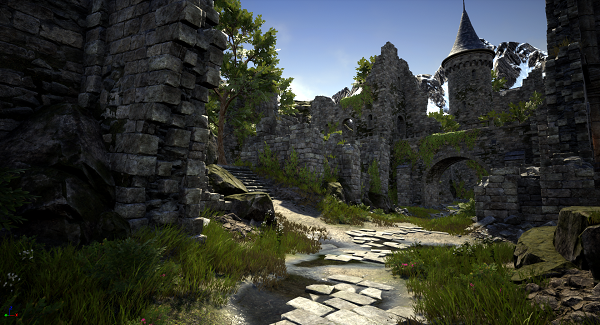 Level 2
The player will be in a Japanese tavern, looking for his former lover. When the favor value gets full, it will unlock your weapon workshop. 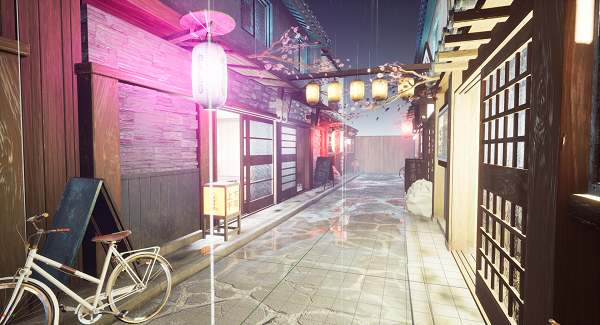 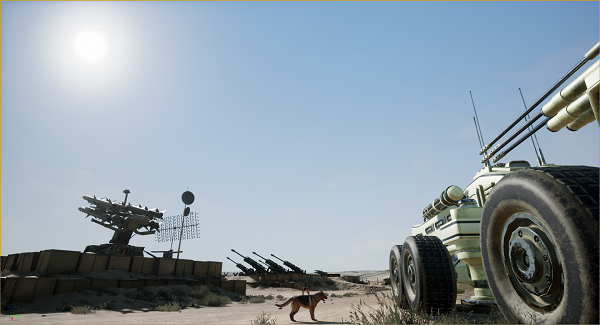 Level 4
Evade the patrol of the enemy, and get a gunship. Destroy the Warlord's ground defense system using a gunship. 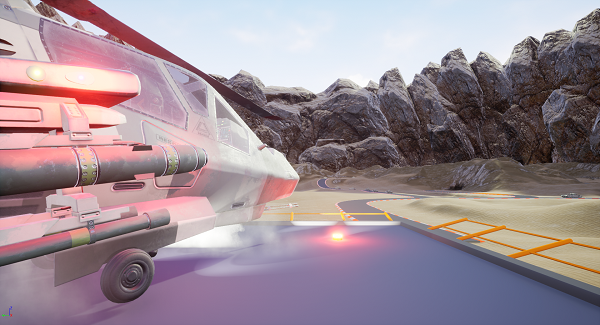 Level 5
In order to retake their base, Pabutia launched an attack. You need to operate T-90 tanks, while dodging bomb attacks overhead. 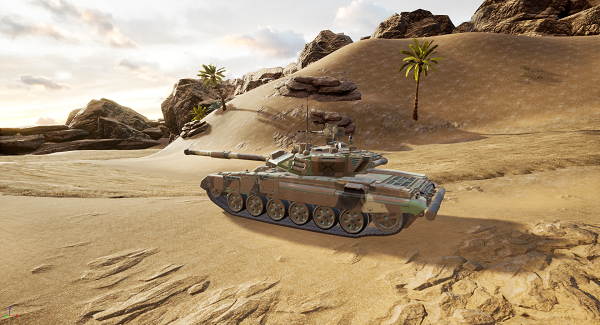 Level 6
After repelling Pabutia's many attacks, the resistance organization planned to destroy the warlords’ navy, and cutting off the way for troops outside to enter Mariatu.
You must dodge the enemy's attack and take the opportunity to counterattack. 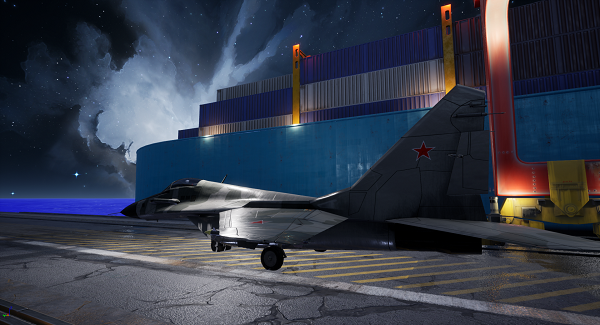 Level 7
Concentrate on annihilating the remnants of Pabutia's armed forces on the island, and strive to attack his headquarter. You will return the island to peace and democracy. 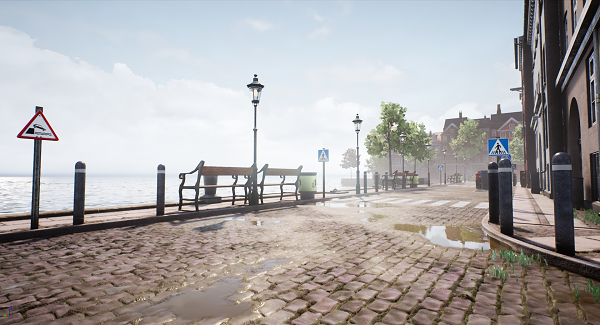 The basic gameplay of this game may be similar to other military games. You need to find weapons and equipment, while fighting enemies, and unlocking levels. However, this virtual reality VR game contains a variety of modern new tactics, and realistic production.

There are a variety of leisure landscapes for players to explore freely, and through VR, you can immediately appreciate the mysterious and colorful world. It is the best place to relax after your battle.

In order to have a better gaming experience, this game currently only supports the VR version. However, PC version will be provided as free updates for VR players in the next weeks.