Demons have a powerful magical civilization. A magical dragon has the destructive power to destroy the whole city. 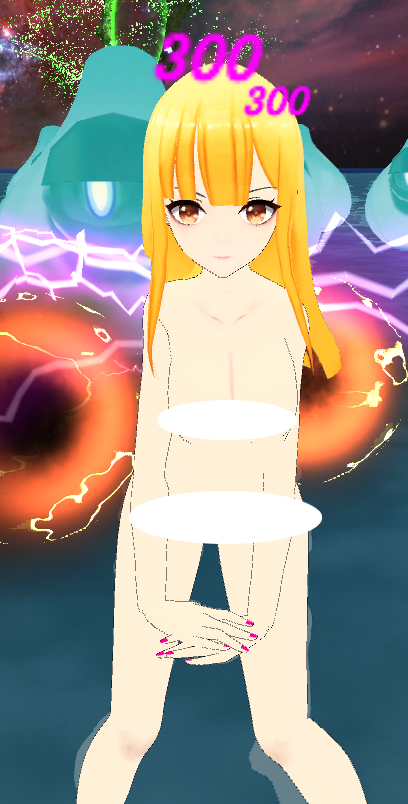 Shrem: the appearance is harmless to humans and animals. Although the attack power and defense power are not dominant, its huge number poses a great threat

Skeleton Soldier: the summon of skeleton mage and loyal soldier of magic

Stone Man: you have the split magic. If you don't destroy the split first, will summon endless stone men