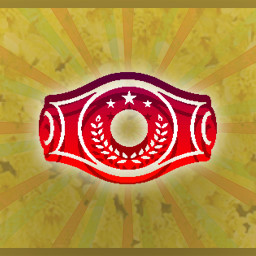 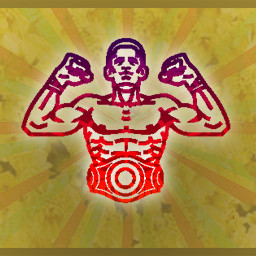 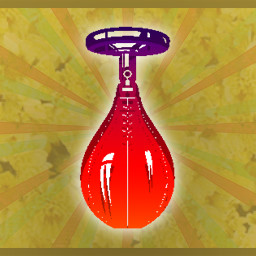 Don't mess with the Russians! These guys can kick anyone's ass! However, when there is no one in the vicinity, they begin to sort things out among themselves! Every Russian is a good boxer - especially when he drinks cold vodka! But it is a pity to throw away unfinished vodka, so it will be used during a fight! Control a drunken boxer and fight drunken artificial intelligence! And if you have a good friend, take him with you at the keyboard and demonstrate your drunken combat skills! Russian Drunken Boxers 2 is a 3D boxing game made in the setting of Russian boxing, you play as one of the most severe people on the planet earth, defeat your opponent using objects to show which of you is the best