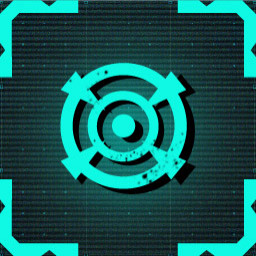 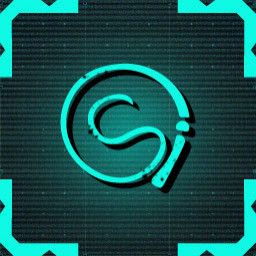 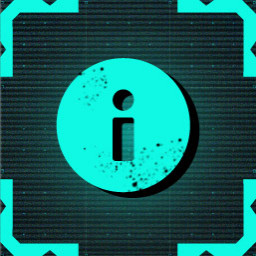 About Twilight Wars:
You have to restore order in a world where there is a struggle for valuable information. Corporations have gained their independence and commit atrocities everywhere. Firstly, you and artificial intelligence Shi need to restore the Triple-A base and engage in hiring agents to complete missions.

Twilight Wars: Declassified is a free demo version of the Twilight Wars game. It consists of one mission called «Signal from the Past». After this mission you will know the world of the game better. You should find out who is transmitting the signal. Ally? Or is it an ingenious ploy of the enemy? A difficult path awaits you, which you can go through in different ways, using the individual abilities of agents.

Build and improve your base, recruit and train the best agents, complete missions and expand the sphere of influence. This world does not tolerate weakness - show your strength!