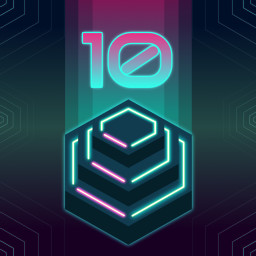 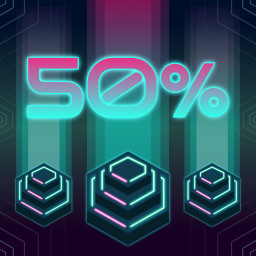 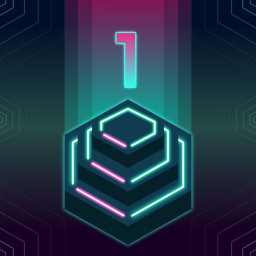 Check out the entire Hanoi Studios franchise on Steam

Use the rules of the famous Tower of Hanoi puzzle,
where a larger piece cannot be on top of a smaller one.

Every move the piece Flip changing its main color,
some times you have to do more moves to get its right color on top.

Swap pieces between sets to make fewer moves,
you can also build two different towers with the same set by flipping all the pieces.

Unlock blocked hexagonal cells by building a tower of the same color,
to open new paths and advance in the resolution of the Level.