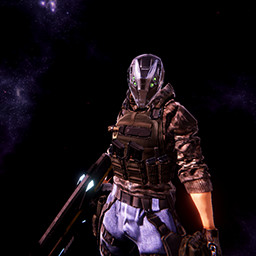 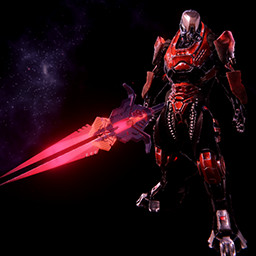 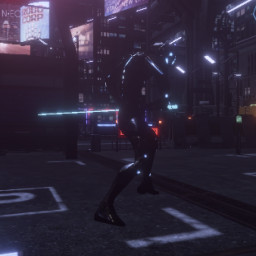 Urban fight is a fast-paced action game. Control the mechanical warrior to fight the enemy in the future sci-fi + cyberpunk City, and unlock cool skills, powerful props and weapons in the process of constantly defeating strong enemies. To make your fight more and more wonderful!

There are more than 10 skills that can be learned in the game, which can be freely combined into a variety of cool moves, combined with 8 kinds of high-tech props with different effects, will bring you different visual experience in the process of battle!
Powerful mechanical soldiers can attack and defend, and various modes can be switched arbitrarily. There are three attack modes: skill attack, ordinary attack and sprint attack; There are two types of defense, dodge and direct defense. However, the enemy can not be easily defeated. With the deepening of the level, the enemy will become more and more intelligent, attack actively, use electronic grenades, avoid player attacks, and even command his little brother to fight! If you don't make a good battle plan in advance and move flexibly in battle. The enemy will defeat you at any time, no matter how many skills you master, how many props you have, or how many phantom knives you have!
Each time you defeat the enemy, you will get medals. Owning these medals will be recognized by the Weapon Master, the Black Knight... And learn new skills from them, get weapon support, upgrade attributes and upgrade weapon skill strength. How to distribute these medals to maximize results depends on your personal strategy.

At present, the game has a total of 25 kinds of enemies, including assassins with body methods and ghosts, swordsmen proficient in swordsmanship, soldiers with infinite power, mechanical mages who return blood to their teammates, sharpshooters with exquisite marksmanship... And so on. And each enemy has his unique attributes and attack methods. 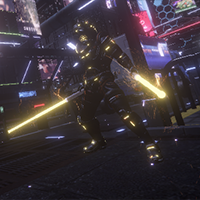 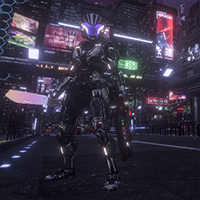 The biggest feature of the game is its fast rhythm. It has high efficiency in obtaining medals. It can obtain props faster, unlock skills, improve attributes and so on. During the combat process, the energy accumulation speed is very fast. As long as the attack hits the target, you can basically use unlimited skills. In addition, with the use of high-frequency props, you can open the unlimited firepower mode to experience a more exciting combat process. The second is the high degree of liberalization of combat, which adopts the unlocked free attack mode. This mode allows you to attack anywhere you want to attack. Even if you release skills, you don't have to worry that you can't control the attack direction because you lock the attack.

The city scenes in the game are rendered through hdrp, with high definition, multiple image quality and resolution, and can be compatible with a large number of displays. The scene themes belong to the future science fiction type, and have many different style maps, so that the mechanical soldiers can fight in the bar aisle, sky fortress, city corner... And so on. Whenever you defeat the boss behind the scenes in the city, you can unlock more new maps!