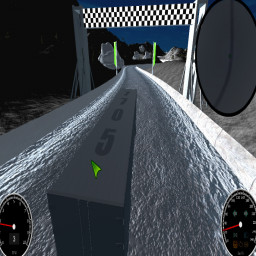 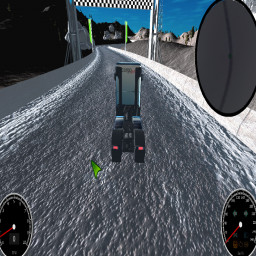 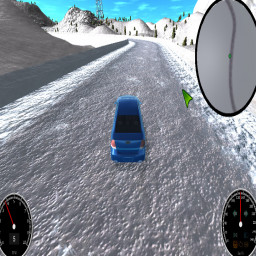 “It's safe to say that the game is developing. This is early access, the game may have small bugs that we will fix as they are detected. At this moment the game has 1 tracks and ten unique vehicle and ten mission.
Other information in the "About This" section.”

Read more
Check out the entire ChangeMe franchise on Steam

After a long race, you will surpass 99 cars and become the champion of 100 cars.
Game features
Simple navigation system for players to explore freely.
A lot of car racers
Simple vehicle control
Multiple perspectives
Small map big map
Day and night alternation
A variety of vehicles to choose from