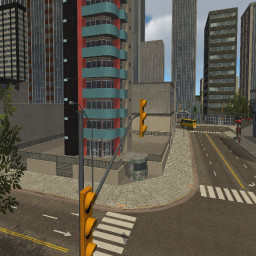 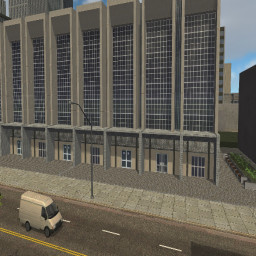 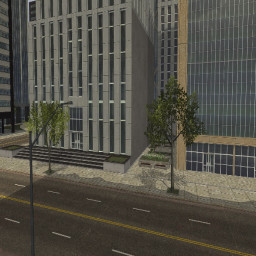 “It's safe to say that the game is developing. This is early access, the game may have small bugs that we will fix as they are detected. At this moment the game has ten city and ten unique vehicle.
Other information in the "About This" section.””

Read more
Check out the entire ChangeMe franchise on Steam

Choose the city, you can freely drive in the city, mark the location, use the shortest path navigation.
You can accept the task to race, follow the prescribed route, or use the shortest path to navigate the lane shortcut.
You can drive a bus to stop according to the prescribed route, or you can drive a sports car to stop at multiple express delivery locations.
You can compete with vehicles from different starting lines for locations, or you can collect locations.
You can chase the vehicle or escape from the target vehicle.
You can chase airplanes and get rid of them.
You can enter a safe area and stay away from the poison.
Game features
Support handle full control
Multiple modes to choose from
Mini Map
Shortest path navigation
Multiple perspectives
Vehicle damaged and deformed
Multiple vehicles for operation
Ten scenes and ten tasks