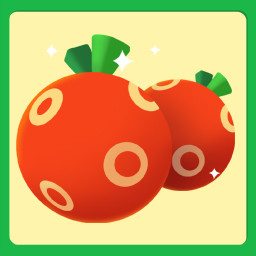 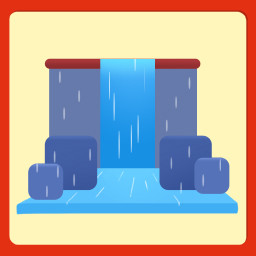 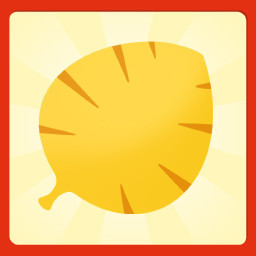 Check out the entire Chubby Publishing franchise on Steam 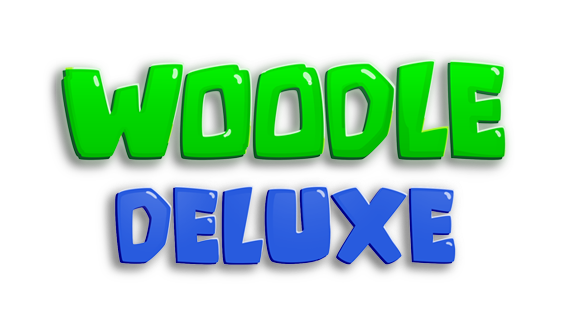 In Woodle Deluxe you'll Explore a total of 8 immersive worlds alongside Woodle, a brave log just born from his father roots, helping him to gather all the magical water drops scattered around the lands in order to bring back balance and becoming the new hero!

The feeling of travelling around the world is refreshing and peaceful. If you want to relax, this is the experience for you since both soundtrack and art style give a serene tone to the game. Even if you’re not a fan of the genre, Woodle Deluxe is still worth considering just to witness the beautiful game world.