Nostalgic simulator of a life of a Soviet person. Live the life of an ordinary Soviet hard worker, living under the scorching sun of socialism and find yourself in a time when the grass was greener and ice cream was made from milk and love for the Motherland!
All Reviews:
Positive (35) - 91% of the 35 user reviews for this game are positive.
Release Date:
Developer:
GosDev Production, 7oxic
Publisher:
SaveMeFromGULAG
Popular user-defined tags for this product:
Casual Simulation Strategy Adventure Exploration Clicker God Game Character Action Game Education Life Sim Political Sim Grand Strategy Choose Your Own Adventure 2D Anime Cartoony Hand-drawn Colorful 1980s 1990's
+

Nostalgic simulator of a life of a Soviet person. Live a life of an ordinary Soviet hard worker walking under the scorching sun

of socialism and find yourself in a time where the grass was greener, ice cream was made from milk and love for the Motherland! Three hundred bucks

were banned, the boy could not find the next door, the dungeon master just goes to school and becomes a pioneer, and the slaves were not even born yet!

and its features. Your currency is coupons

, which in the USSR were dearer than everything, as well as repression

, as they increase, you can get on the bottle

or even in the GULAG! Work hard in the factory

to keep up with the harsh Soviet fashion, created according to GOST, and reach the ultimate dream - buy a Volga

. The world's first battlepass system - the five-year plan will not let you get bored and will provide you (but this is not certain) and your country with continuous growth. Also, you will constantly need to change your General Secretary (party leaders)

, because equality is equality, but the struggle for power has not been canceled, besides, new general secretaries improve your earnings coefficient for coupons and repression. The game contains a set of bright locations familiar to any Soviet person. 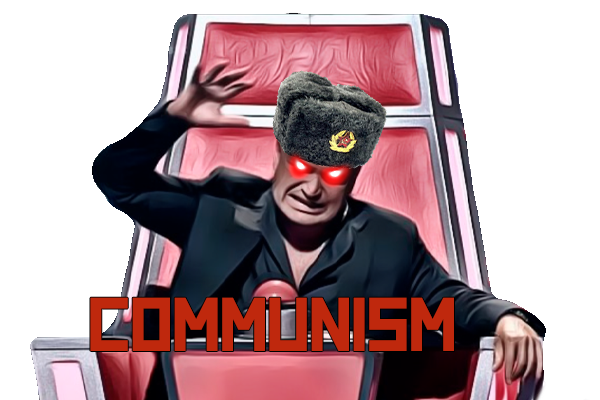 For the first time in your life, you have the opportunity to fix the past and complete socialism, in which everyone will be equal and you will not need to look for three hundred bucks for travel, because it will be free!