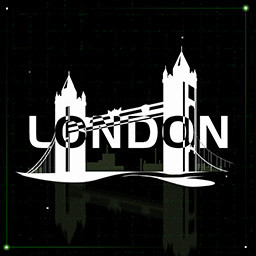 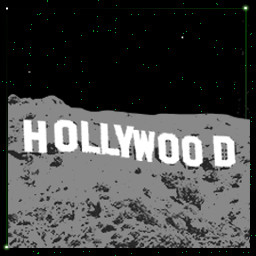 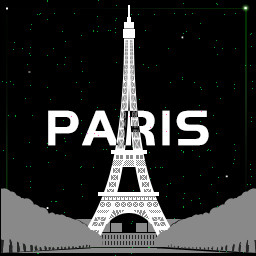 "Babel" is an immersive story-telling and challenging tower defense game, where you need to build industrial defense lines within cities around the world and keep them running efficiently to defend the tower after another.

The game features:
~~ Build an industrialized defense line ~~
Construct energy collectors in so you can build without restrictions; Materials, factories, and defenses all in one go. Build resource collectors, collect various resources around the map, build factories to convert resources into the various required strategic materials, allocate routes rationally, and use those materials to build fortifications to resist against enemy attacks.

~~ Fend for yourself from various unique enemies ~~
Enemies such as Assaulter, which brings themselves at high volumes. Blast, which moves at extreme speed and cause large-scale destruction. Aviator, which bypasses city walls and sneak to the base core, and bosses with strong destructive and defensive powers.

~~ Unlock powerful skills ~~
The game is expected to have up to 48 skills in the future, supporting players with a variety of skill builds to achieve greater firepower. Find ways to effectively maximize your skills and share it with others.