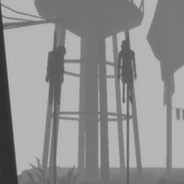 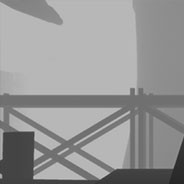 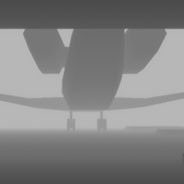 Check out the entire LOSEDEAD franchise on Steam

Local cooperation in hide and seek

It supports up to eight people with 10 maps. When there is only one player, it is in the third person mode. There are 20 maps in total.
Hide and seek mode

Players can choose weapons and 9 backpacks according to the type. Players can choose camouflage characters. When players host the game, the game begins to randomly select players as ghosts, and the players killed by ghosts become ghosts, so as to get rid of ghosts. In the creation room, the host can adjust the game time, friendly army damage and the number of ghosts. The game takes the victory of game time as the achievement, and kills the enemy as the ranking list.

Classic prototypes include all previous patterns
The game uses the first person close weapon to kill the enemy. As a ghost, the player will produce smoke while moving and expose the position. When leaving the exposed position, the player can remain invisible. The conditions for producing smoke: 1. Walk for more than 1 second; 2. Fall and step on the ground; 3. Jump into the water and jump out of the water; 4. Wave weapons; 5. Jump up a ladder, rope, or chain. Players can use the skills to explore the enemy's position, shield the enemy's sight, protect themselves, slow down the time, and the end of the adventure mode, the ghost will appear in a violent state, move quickly, and walk without smoke.

The challenge mode includes five areas. After the player destroys the enemies in each area, the transfer ball in the center of the area will be automatically unlocked. When the player reaches the next area through the teleport ball, the time skill will be changed to suicide. The player can revive infinitely and jump any object. The tab view statistics data, built-in mini map, and the ranking list will record the score according to the completion time.

The Demo contains only one area.