Michael is a boy like any other, he've just graduated and he have to decide what to do with his life. Through a number of strange chances he finds himself stuck on the yacht of the well-known billionaire Allison Spencer as a guest. Allison is the owner of SpencerLab company, a powerful worldwide pharmaceutical agency.
Recent Reviews:
Mostly Negative (12) - 33% of the 12 user reviews in the last 30 days are positive.
All Reviews:
Mixed (106) - 56% of the 106 user reviews for this game are positive.
Release Date:
Developer:
Drunk Robot
Publisher:
Drunk Robot
Popular user-defined tags for this product:
Adventure RPG Casual Indie Sexual Content Nudity Mature NSFW Early Access Visual Novel Singleplayer Action Simulation Arcade Dating Sim Exploration Anime Comedy Funny Story Rich
+ 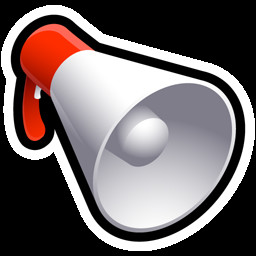 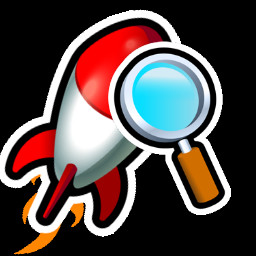 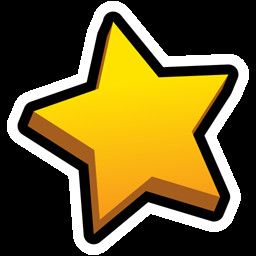 “The game is almost complete, however since it is a visual novel, it needs a good ending to consider itself complete.
During the period in which the game will remain in early access, players will be able to give us tips and advice to make additions and corrections that will serve to improve the game.”

“The game will remain in early access until September 2020.”

“The fundamental difference will be that the story will have a conclusion. Then there will be the correction of some small bugs, the optimization of graphics and animations and the improvement of the translation from Italian to English.”

“The current state includes all the features of the final version, however the story stops without having a conclusion. The player will then be able to carry on the story for many hours of play without finding any interruptions or "work in progress". Stopping only when it has come to an end.”

“The price will remain unchanged.”

“At this time of development, communicating with our players is of great importance, as only they are able to help us understand what are the weaknesses, flaws and improvements we can work with. You can contact us on Steam and by e-mail at drunkrobot19@gmail.com”
Read more

This product is intended for ADULTS only and may include explicit, sexual content that some viewers may find offensive. The characters showed in the game are all over 18 years old.

Michael is a boy like any other, just graduated and ready to decide what to do in his life... Due to several strange events he joins the yacht of the well-known billionaire Allison Spencer as a guest. Allison is the owner of SpencerLab Company, a powerful worldwide pharmaceutical agency. FBI suspects it's operating some kind of illegal genetic experiment. So FBI secretly hires young Michael to work undercover and investigate and spy Allison's behaviours. Unfortunately Michael remains fascinated by her three hot daughters, and by some crewmembers. Will He face and meet the Government expectations, or his sexual appetites will prevail?
Leisure yacht is a visual novel based on raise stats system. Play in the role of the protagonist to solve hundreds of quests by interacting with all the characters. Dialogues will be very important! Choose the right answers to find objects and solutions. Let several characteristics grow to unlock new features and quests. Follow the development of the game in the achievements page! Enjoy more than 1800 HD images and dozens of animations involved in Leisure yacht!!