It is Koishi's LUMO! LUMO, which originally meant the lowest unoccupied molecular orbital in the molecular frontier orbital theory, also symbolized the unknown field where is at the forefront but no one was involved. This is the Urban Legend.
All Reviews:
No user reviews
Release Date:
Developer:
Zero Research Institute
Publisher:
Zero Research Institute
Popular user-defined tags for this product:
Strategy Adventure RPG Indie Casual Faith
+

Koishi's LUMO is a big adventure RPG of urban legend.
The player will play the role of Koishi Komeiji, and complete the secret duel with her sister about the urban legend.
The relaxed and pleasant atmosphere of the game, together with the complicated urban legends, can make the players walk leisurely in the fantasy.

It is Koishi's LUMO!
LUMO, which originally meant the lowest unoccupied molecular orbital in the molecular frontier orbital theory, also symbolized the unknown field where is at the forefront but no one was involved. People talk about them before and after meal every day, but no one gives them practice and proof. This is the Urban Legend.
A monster, an unthinkable monster, follows a physical road that seems to be artificial planning and natural reasoning. It moves forward, sometimes backward, and traces indefinitely to uncover the unknown lost way. It goes through the front line, the deep layer and touches the nucleus of the legend. This is the brand-new LUMO, legendary undetected monster orbital, the monster path of the unknown legend.
#—————————————————————————————————————————————# 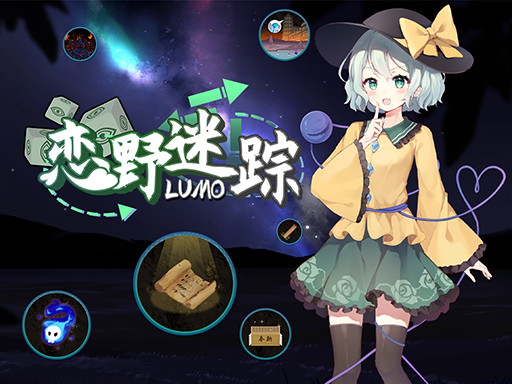 【Luck is part of strength】

The game mode of this work is to roll dice to move in Gensokyo
When you step on the grid, you will encounter battles and events
At the same time, plot points will also be displayed on the map
When a grid has not been explored, it will not show, so go ahead in the fog to uncover more secrets!

As for the battle, HP and SP will not get any natural recovery after the battle, but can only recover through events and props
Combat damage is also settled by the number of dice rolled
So luck is really, really important
Otherwise, we can't move forward

【What is the so-called urban legend?】

「It is said that a long time ago, a monk was persecuted by the church and wrote a curse poem for revenge」

「The name of the poem is called 【the Prophet's Chronicle】」

「This is a curse poem that can put people to death. If you read it out loud, others will face death」

「Later, the poem was destroyed and scattered into the world. Recently, some people found these fragments in the Gensokyo」

「Even some people have been poisoned by this hand, and the death scene is extremely tragic」

【To solve the mystery with Satori?!】

Don't worry, Satori is a family squat, and won't go out
So her solution is to wait for love at home
So, when you drag your tired body back, will you again be defeated by your sister's endless intelligence network? 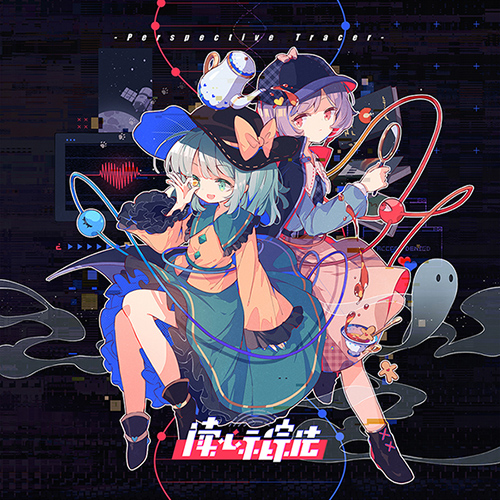 This work is the second creation of Touhou Project.
It's copyright belongs to Team Shanghai Alice and ZUN.
It's ownership and distribution rights belong to Zero Research Institute (ZRI).