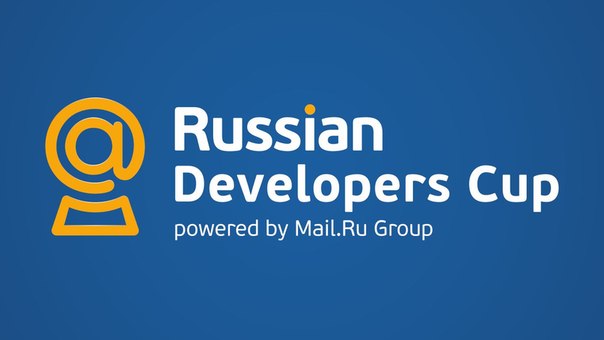 “This is a nice puzzle, logical and pleasant in its own way!”
IGN

SnakEscape is a turn-based logic game turning the traditional Snake gameplay concept upside down! This time You will mantle the role of the food, running away from the pursuing Snakes.

Your goal is simple: collect as many energy stars on the level as possible for traversing through the floating islands. But be cautious: snaky snakes will attempt to trap you!